A multi-talented powerhouse: an experienced presenter and seasoned performer, Devin Henderson has logged thousands of performances as an award-winning comedian and magician and in-demand keynote speaker over his nearly two decade professional career. Devin’s passion is using his unique talents and experiences to inspire individuals and organizations to discover their greatest potential and resilience to keep going no matter what.

In 2014, Devin was honored when the producers of America’s Got Talent invited him to Hollywood to audition for Howard Stern, Heidi Klum, Mel B, Howie Mandel, and an audience of 5,000. It was an amazing and pivotal moment in Devin’s career and life, even though it went very differently than expected. After being the first person in the history of America’s Got Talent to facilitate live on-stage audience participation and delivering what he considered one of his best performances to date, he did not pass the audition and the segment never aired. Learning how to rise through such an intense and unexpected disappointment was a result of his lifelong pursuit to always strive toward “Something Greater.”

Now, Devin’s greatest challenges, accomplishments and lessons are interwoven into an unforgettable experience that inspires audiences to stay mentally strong and never give up. He does this through a unique combination of mind-blowing magic, heartfelt storytelling, humor, and audience interaction that audiences have called “unreal,” “unexpected,” and “unforgettable.”

Devin is a CSP (Certified Speaking Professional), a designation conferred by the National Speakers Association on those who have earned it by meeting strict criteria (think of CSP like the black belt of public speaking). Devin began his entertainment career in 2004 as a comedy magician and soon after began using his comedy and magic to inspire audiences of professionals across the United States.

What originally inspired Devin to become a performer? From piano recitals at age 6, to magic in talent shows at age 12, to drumline competitions in high school and eventually becoming an award-winning magician and professional speaker, Devin has always been passionate about uplifting audiences and inspiring them to achieve new levels of greatness.

Devin hails from Kansas City and is married to the world’s most amazing woman. He has seven daughters. Yes, seven. Daughters.

Get to know this motivational/inspirational and resilience keynote speaker. 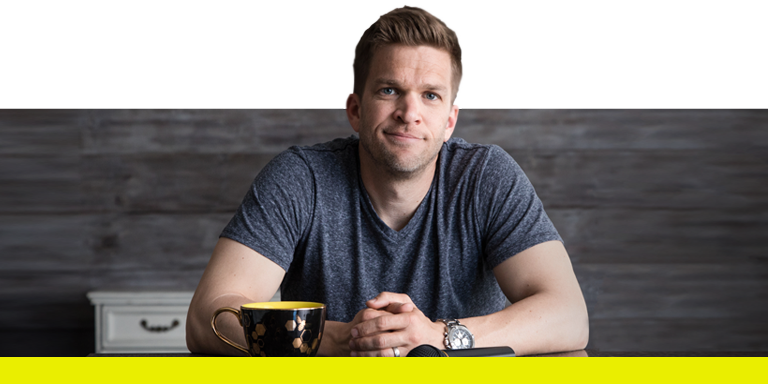 Who are Devin’s clients? From associations to corporations and just about everything in-between, see an extensive list of Devin’s past clients. 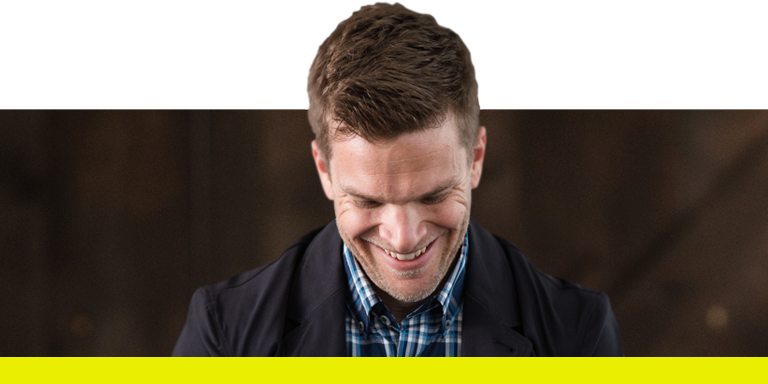 Devin is a CSP (Certified Speaking Professional). The CSP designation is the speaking industry’s international measure of speaking experience and skill. CSP is conferred by the National Speakers Association on those who have earned it by meeting strict criteria. This certification indicates a speaking professional with proven experience who knows how to deliver client satisfaction.

Devin was voted the 2010 Stage Magician of the Year and Close Up Magician of the Year by the Kansas City Ring of the International Brotherhood of Magicians. In 2007 he was first runner up for Stage Magician at the Midwest Magic Jubilee in St. Louis, Missouri. Devin placed third out of forty plus people in Kansas City’s annual “Clash of the Comics” at the Kansas City Improv Comedy Club in 2017. He has had the pleasure of sharing the stage with big name comedians, including Mike Birbiglia, Sinbad, and his favorite comedian of all-time, Brian Regan.